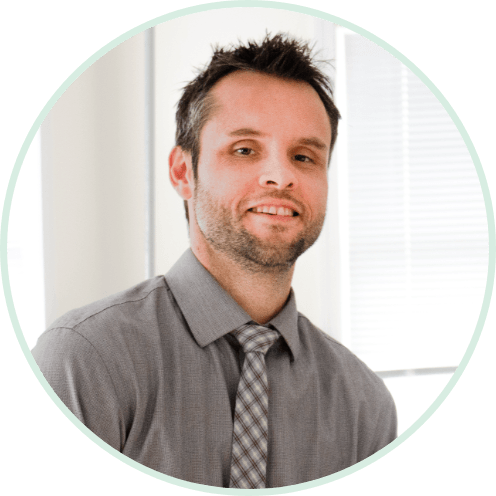 Dr. LaVallee is a Connecticut native, and as an undergrad, he attended the University of Massachusetts where he also competed as an NCAA Division I gymnast. (He was also a member of the U.S. National Team.) Before entering medical school at the University of Connecticut, he enjoyed working as a gymnastics instructor and coach. During this same time period, he also worked for NBC Sports as a production assistant during nationally televised broadcasts of sporting events, including the 2004 Olympic Games.

Where Did You Study Sports Medicine? 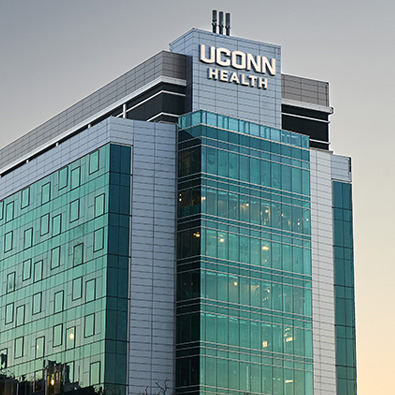 Upon graduating from the University of Connecticut School of Medicine, Dr. LaVallee completed his residency training in Physical Medicine and Rehabilitation (PM&R) at the University of Virginia in Charlottesville. Throughout his residency training, he maintained a strong interest in sports medicine, and he volunteered at many local sporting events, including providing medical care for local high school and collegiate athletes. For two seasons, he was the associate team physician for the Monticello High School Football Team, assisted with medical care for University of Virginia student athletes, and was part of the medical staff during the 2015 USA Gymnastics P & G National Championships.

Dr. LaVallee went on to complete a Fellowship in Sports Medicine at the Swedish Spine, Sports, & Musculoskeletal Medicine Clinic in Seattle. During that year, he was the team physician for the Seattle University Men’s Basketball and Women’s Soccer teams, assistant team physician for the O’Dea High School Football Team, and assisted with medical coverage for the WNBA Seattle Storm and NWSL Seattle Reign.

Leading-Edge Care You Can Trust 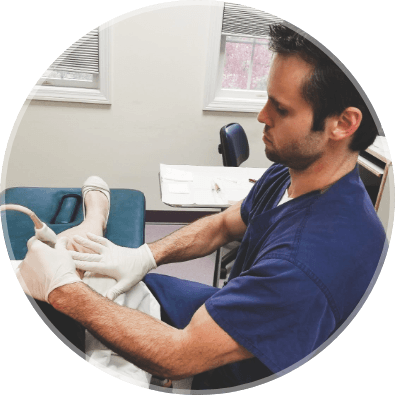 Dr. LaVallee’s interests within the field of sports medicine include both diagnostic and interventional musculoskeletal ultrasound, regenerative medicine (including prolotherapy, PRP, and stem cell treatments), and exercise physiology. Dr. LaVallee brings with him a passion for effective non-surgical treatment of musculoskeletal injuries and painful conditions.

What do you like to do outside of the office? 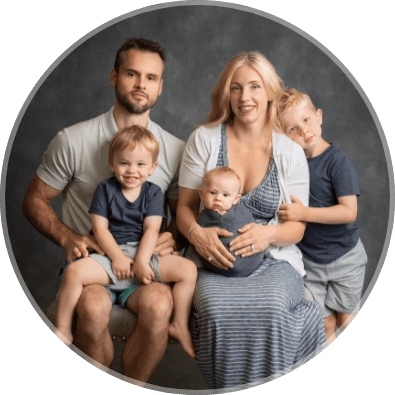 Dr. Lavallee’s personal interests include spending time with his wife Kelly and two young sons, Colton and Chase, as well as hiking, golfing, and snowboarding.